We use cookies to improve your experience on our websites. By continuing to browse you are giving consent to cookies being used.Learn More

The Venture Valley game is a project of The Singleton Foundation, a non-profit with the mission of making financial competence a reality for everyone. Venture Valley promotes entrepreneurship to inspire individual achievement as gamers to gain skills through play that will also benefit them in their own lives. 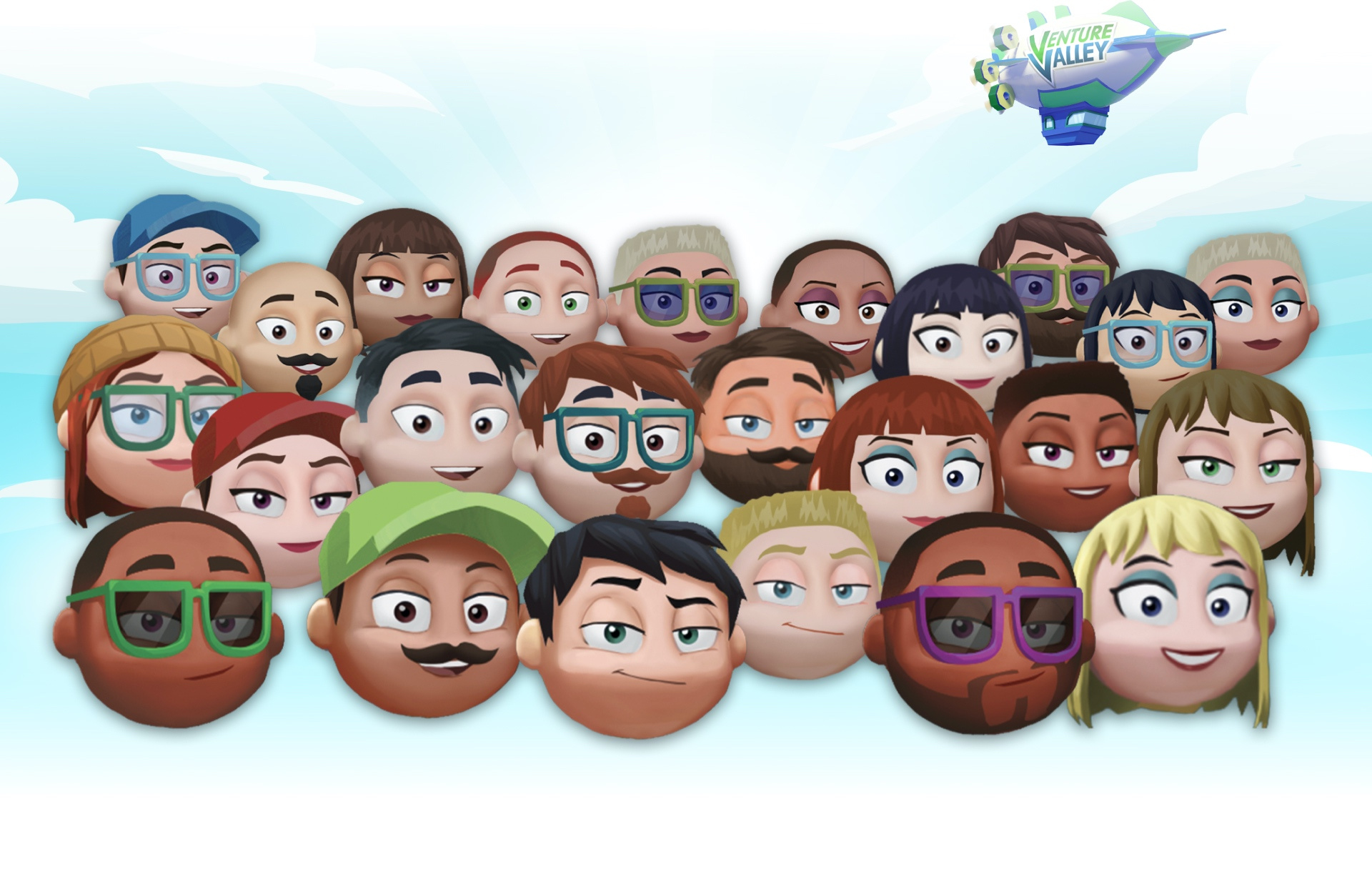 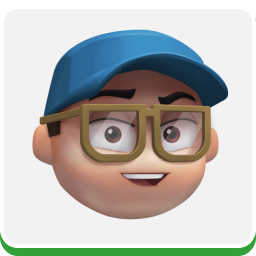 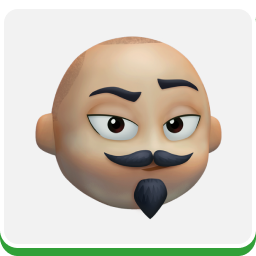 Nick began his career of “creating amazing things” as an award-winning, world famous magician with featured appearances on ABC's Champions of Magic, Masters of Illusion, and Magic on the Edge television specials. He also worked as an executive in animation and gaming, creating and pitching original gaming, film and television concepts to top studios and networks, and created an app-based publishing service that was twice voted one of the top 100 companies in the digital content industry. 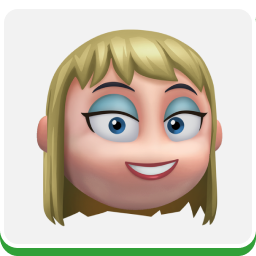 Diane has been a product and marketing executive within the digital entertainment industry, working with companies including SONY PlayStation, SEGA of America, LeapFrog, and Universal Studios. She has launched/managed well over 100 mobile, PC, and console games, plus numerous video game systems and tech-toy products. Many of the brands she launched have each grown to multi-billion dollars in revenues, and achieved 'top franchise' status within their product categories. Outside of work, Diane actively mentors females interested in STEM careers or management positions within technology-oriented businesses. 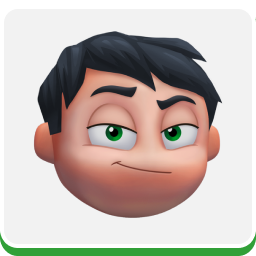 Efrain found himself thrown into the video game world straight out of graduating from San Francisco State University with a degree in Marketing. Working with many big name and indy game producers at a PR agency, Efrain learned the ins-and-outs of the game industry. After his PR agency and some freelance work, Efrain became a Marketing Manager with a strong focus on social media for a high-tech startup. Efrain is now the Community Manager for Venture Valley and looks forward to using everything he’s learned from his past experiences to foster an incredible Venture Valley community. 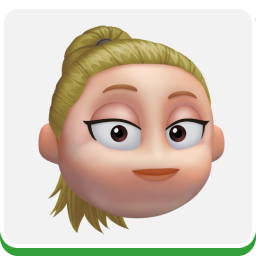 Katie is a recent graduate of Loyola Marymount University, where she studied Marketing. She has professional experience in the entertainment and digital media industries through internships at IMAX, Fullscreen, and Marvista Entertainment. Katie has a passion for creativity, branding and customer advocacy and is excited to be working on Venture Valley! 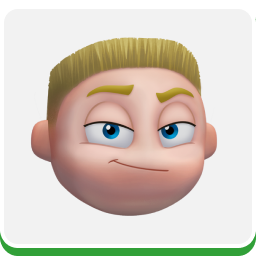 Kieran is a recent graduate of Wake Forest University, and interned with Venture Valley in the summer of 2019. He assists with game and marketing analytics, in addition to helping grow the game's user base in scholastic and esports communities. Previously, he worked in enterprise software sales to the energy industry, and also provided tech support to local families in his hometown of Dallas through a small business. 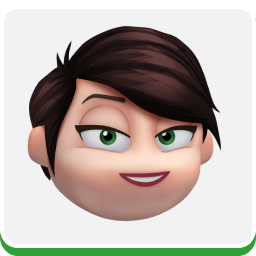 Shelley has spent over 30 years leading the growth and development of entertainment and technology businesses including at the Walt Disney Company, where she started the interactive game business and managed the Recorded Music and Music Publishing businesses. Shelley was one of the founders of the Pasadena Ronald McDonald House, and has served on the boards of non-profits including the National Children’s Chorus, Global Game Jam and the Ronald McDonald House Southern California. Shelley is a USC alumna and California CPA. 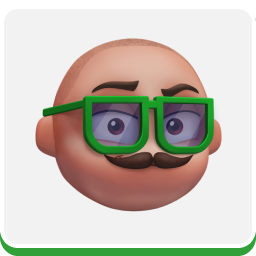 Geoff serves as the finance and operations executive for the Foundation. He's held numerous finance, operations, and administrative leadership roles for start-up and early-stage companies in the advertising and technology space. Geoff holds an Accounting degree from Indiana University, an MBA from University of Southern California, and is a private pilot. 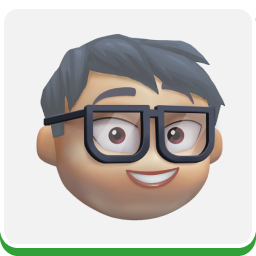 Michael has won over 300 awards for copywriting and design, including Clios, One Shows and numerous appearances in Communication Arts. His work has been featured in Adweek, Advertising Age, Creativity, The Los Angeles Times and The New York Times. Michael has been named to Adweek’s All-Star Creative Team and recognized by Adweek as Television Copywriter of the Year. His career includes stints at Apple, NeXT, and most recently, Michael served as Head of Digital for BBC Worldwide. 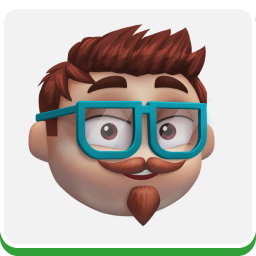 Erik, with a BS in Engineering and an MBA, has spent most of his career in business systems development and IT management. He has worked for big companies such as GE and Zynga, and has been on the ground floor at FinTech startups. Erik’s most valuable strength is being a generalist - knowing more than a little about quite a lot including programming, finance, data science, operations management, and personal development. His current fascination is with complex systems science, one of the most useful tools for understanding the relationship of components interacting with each other. 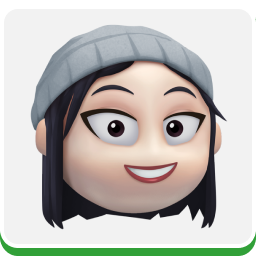 Lucy’s richly diverse career began in gaming as a project manager at youbet.com. She then joined NBCUniversal Television where she led the strategy, design and implementation of a global portal for both NBC Affiliate Marketing and Telemundo Affiliate Marketing. She was also brand manager for numerous top television series including “Heroes,” “Chuck” and “The Office.” Lucy studied English literature and design at CSU Los Angeles and is also a graduate of Le Cordon Bleu in Pastry. 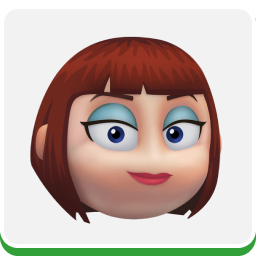 Margaret is an administrative and design professional. As the Administrative Assistant to the Singleton Foundation, she helps support the great team that brought you Venture Valley. With a Bachelor's degree in Art from Arizona State University, Margaret brings creative problem solving and a fine attention to detail to any task she is met with. 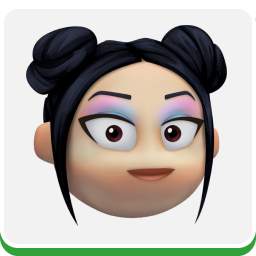 Susan is a seasoned public relations/marketing professional with more than 20 years of experience managing campaigns for corporations across industries including gaming/entertainment, consumer electronics, and Internet/e-commerce. She has launched, promoted, and re-positioned many consumer technology companies and their products in both national and international markets. Prior to consulting, she was Director II at Corporate Technology Communications, and Vice President for Technology Solutions, Inc. 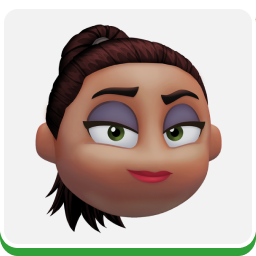 Lori has over 25 years of experience in public relations/marketing, managing a wide range of campaigns for corporations across multiple industries including gaming/entertainment, consumer electronics, and Internet/e-commerce. She has worked on PR campaigns for the U.S. Army’s America’s Army game. Electronic Arts, Epic Games, and more. Prior to consulting, she was a Vice President with TSI Communications’ Digital Consumer Group. 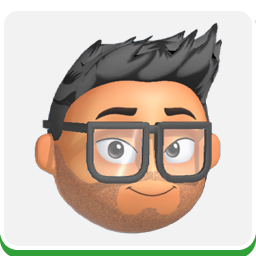 Dag is an entrepreneur, investor and professor. At the age of 21 he created his first successful business called Compudoc in Belgium, a ‘Geek-Squad’ type business that was the market leader for over a decade. Through the Geneva Business School Dag teaches topics on entrepreneurship and leadership. He is a big fan of gamification in education and in the workplace. Dag has an executive MBA with a focus on entrepreneurship and is working on a doctorate degree in behavioral economics. 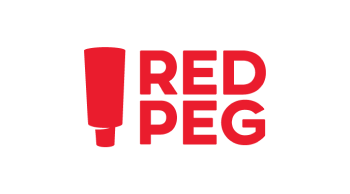 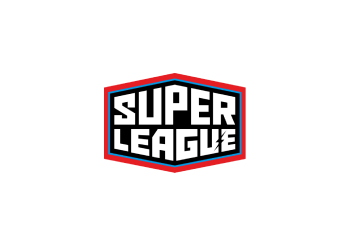 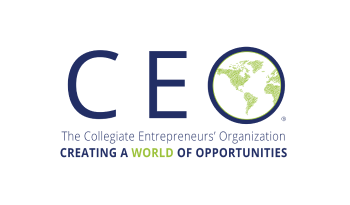 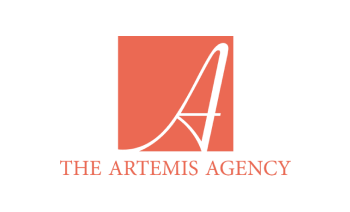